A tiny bit of magic

What caring about your job does for your customers 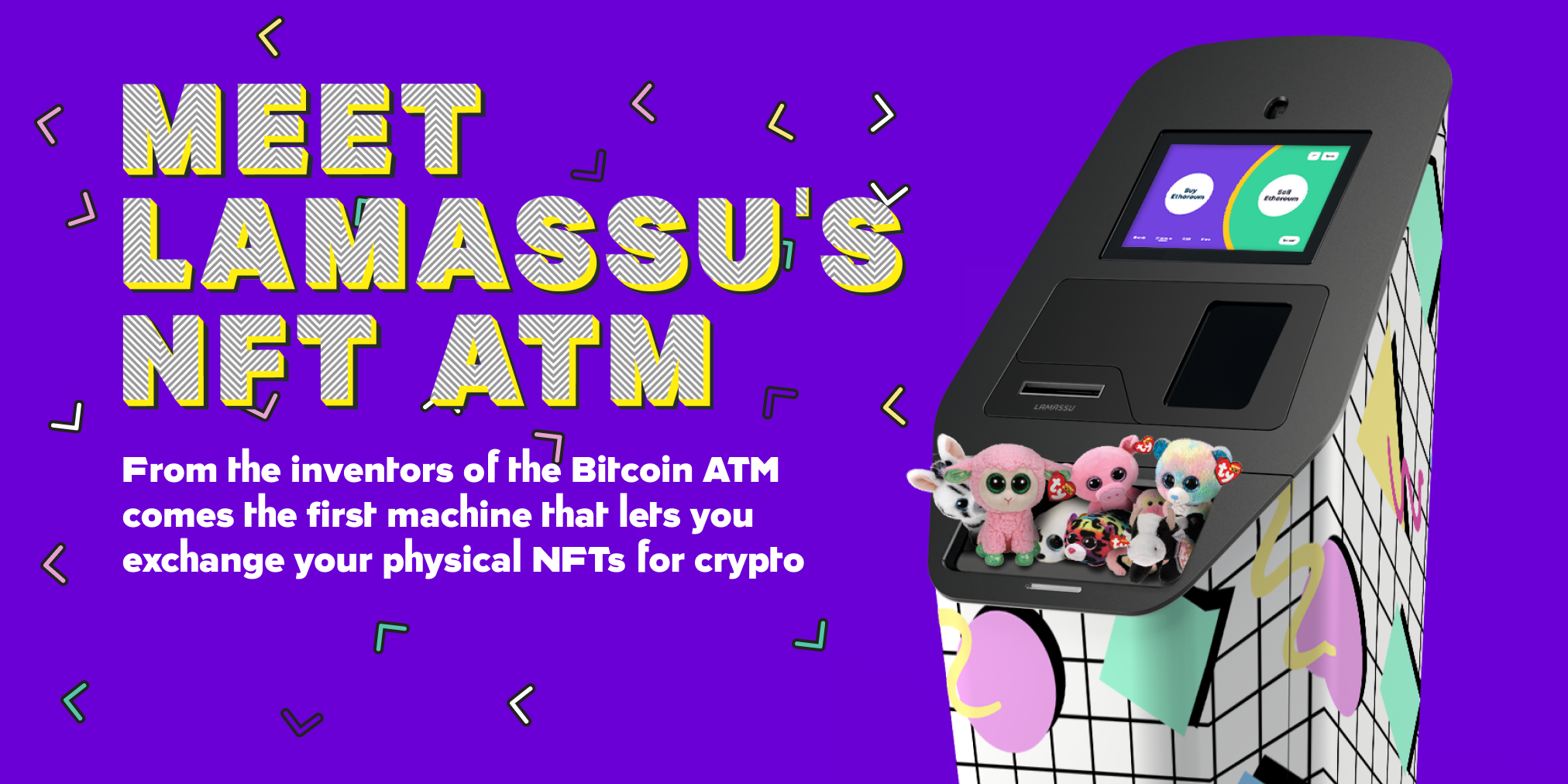 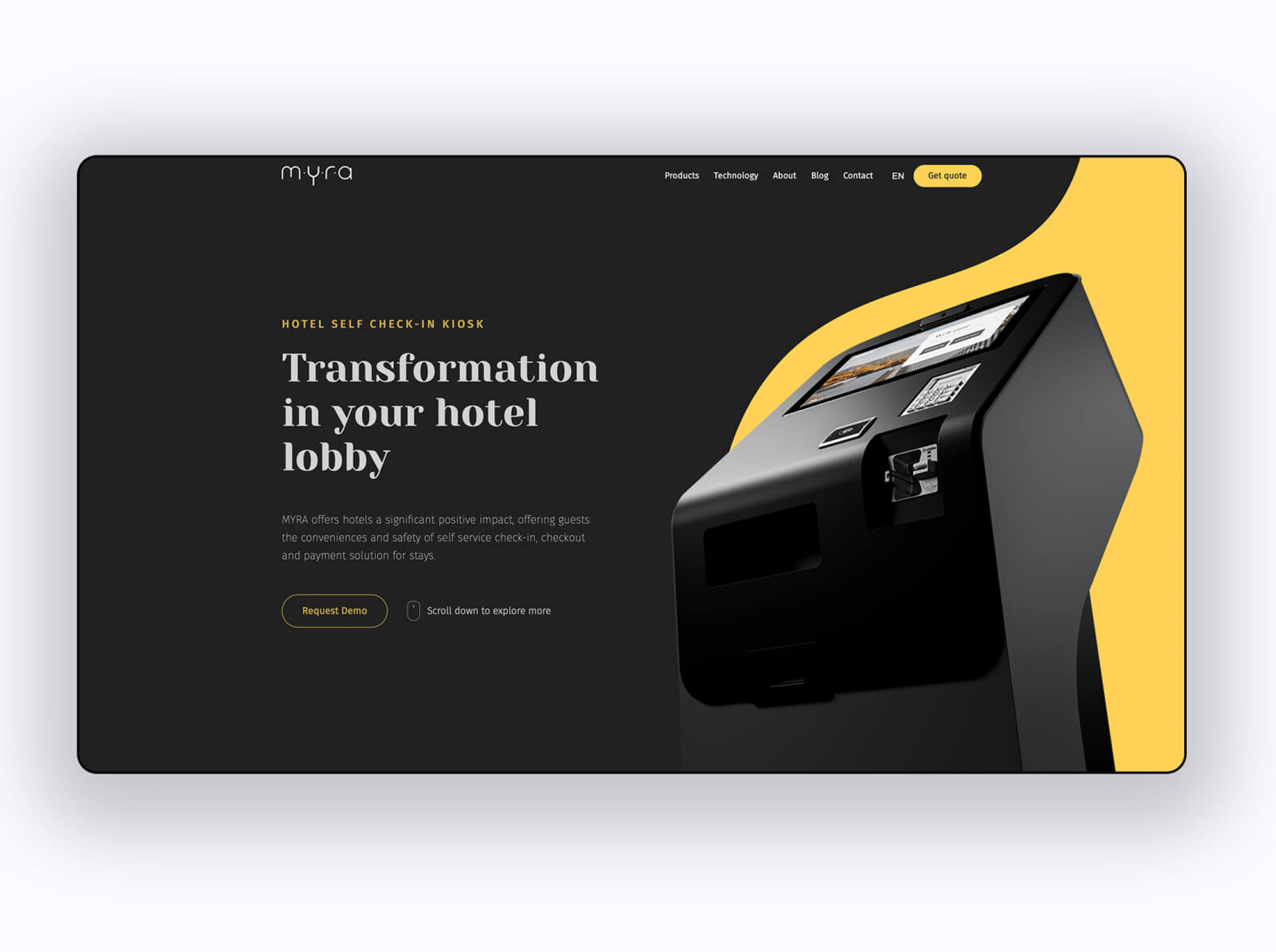 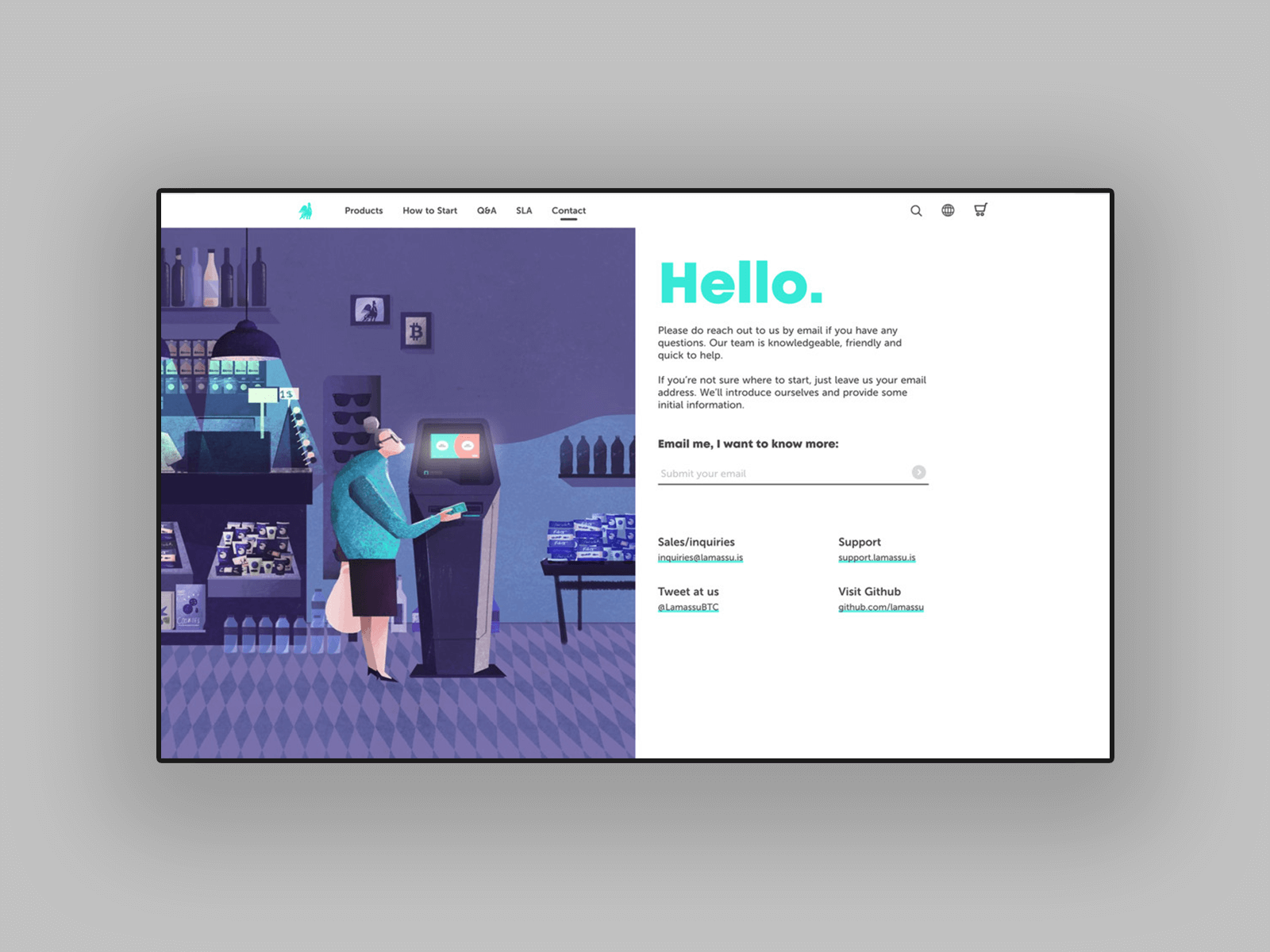 If you're anything like me, you'll get frustrated just with the idea of  calling your internet provider. Internet providers don't care about you because they are usually part of a monopoly. In Portugal this monopoly is 3-fold, but it's usually only slightly varies from country to country. Monopolies mean that the quality of the service that is provided is limited by the companies that control the market. Which usually means that these communication companies, even though they'll gladly take your money to provide you a service, don't have to worry that much about keeping you happy, because, well, even you do leave, you probably won't go very far. And you'll soon get replaced by a frustrated customer from the competition.

So, over the years that I've been using these services, I have had a long history of frustrating calls and problems dealing with internet companies (And I have used all 3, and actually worked for one of them). I've developed a set of expectations before the call ends: I know that they probably will not have solved my problem; they won't be able to help me; I am going to be frustrated by end of the call. That's given. Anything above those are a win for me.

Last week, after finally upgrading my internet service to optic fiber, I had to go to a store of my provider to return my old router. In the process, for convenience, I started dealing with another upcoming problem with them which was that I would be changing apartments by the end of that month. Since I work from home, I wanted to make sure that I had internet available in my new apartment by the day I moved in.

The guy that help me, Luís, completely made me rethink how I see this company. I was ready to leave frustrated from that store, and I didn't. In fact, I was blown away by the competence and initiative of this person. Not only did he completely understood my problem, he empathised with it. And he found a way to help me out. He even got further to detect a problem with my latest bill which apparently was 5 euros above the correct rate. So he fixed that as well, even though I didn't even ask him to. He then left me his number and email so that we could align some final details later on, and I left the store thinking that this company doesn't have to suck every time after-all.

Why talent is overrated

What Luís has isn't talent. It isn't that this person has the ability to be particularly better at his job than any of his colleagues. He also has the same tools and resources as anyone else. Yet, the outcome of how he did it is utterly different. He listened and empathised. And that for me, as a customer, feels like magic.

My point is that regardless of what you do for a living, you can and you should add that tiny bit of magic to your job. It won't cost you anything. It won't take you more time, or be harder to do. But if you're serving someone, going that extra mile makes you look better and helps making the organisation you represent more trustworthy.

But people like Luís aren't content with that. They'll go above and beyond to make the customer feel special. And truth be told, they are not special at all. That's the best part. Every customer gets the same default treatment from Luís. And that's what makes him an extraordinary professional.

It's not talent that is going to set you apart. In fact, talent is overrated. There's no point in having any if you're not going to make an extra effort. If you're not reliable and consistent, talent does more harm than good. It makes you think you're special even when people aren't able to actually benefit from it when working with you.

Whatever you do in life, you are, in a certain way, always serving someone. It can be a customer, a boss, a cause, a colleague or a brand. Having that special little ability to put yourself in the position of the one you are serving, will make your job easier. You'll elevate your own name, and create trust. And trust is what makes customers come back.

Applying that to an entire organization

Now you can do that as an individual, for sure. In fact, it is a valuable lesson for me as a freelancer. But what if you made sure that everyone in your organisation is like that? What if you told your employees that adding a tiny bit of magic on their work is actually the whole point of their job? How impactful would that be for the customers of your company?

That's branding too. Even more important than an identity revamp. Implementing this will show your customer how the brand operates. And how the customer sees your brand is how your brand actually is. And dealing with your customers in person, on the phone or by email, is the best opportunity you have to show what your brand is all about. And if they are happy, they'll talk about you to other people. And you can make your brand be as loud as you want, but nothing replaces a recommendation like that.

You might even find that someone actually mentions your brand by name in their personal blog. That's a free ad right there. I'm not going to do that though - I still hate those guys. I would hire Luís though!

As a product designer, you'd expect that designing your own website would be a simple task. I can very confidently say, it is definitely not.

A tiny bit of magic

Regardless of what you do for a living, you can and you should add that tiny bit of magic to your job. It won't cost you anything. It won't take you more time, or be harder to do. But if you're serving someone, going that extra mile makes you look better and helps making the organisation you represent more trustworthy.

You work better if you're happy

What happens when you truly own your own time.

You Work Better if you're happy